You are here: Home / News / Why do semi trailers lock up?

Why do semi trailers lock up?

When some drivers and friends are driving a semi trailer, if the force on the accelerator is slightly larger, the brake drum and brake pads of the semi trailers lock up. How to solve this problem? 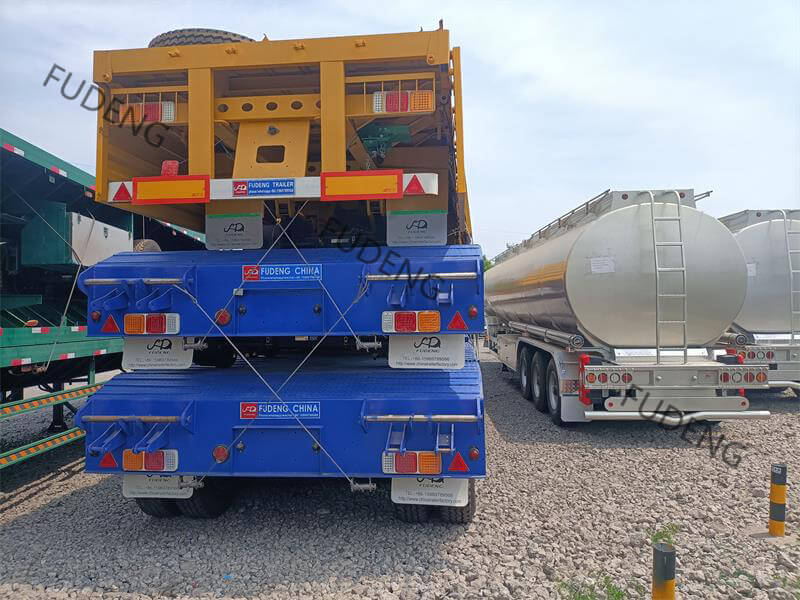 Check that the ABS is functioning properly. Like the relay valve, if the ABS installed on the trailer is of a different brand, semi trailers lock up it is recommended to replace it with a brand of ABS. Both Comet ABS and Xihe ABS are good. If the money is not bad, you can also choose WABCO's ABS. Because the country now installs trailer ABS, some people see the opportunity and rent a door to work in the ABS industry if they disagree. We believe that ABS is a rigorous industry, which is very different from such industries as Nanjing soup dumplings. Braking is not a trivial matter, spending a few hundred dollars more to install a brand of ABS is a sign of a truck driver.

There is a problem with the brake cylinder, check the cylinder.

Lockup is when the brake (whether disc or hub) clamps the tire and the tire has no relative motion to the brake. In other words, the tires stop spinning and the car slides on the road like a brick. 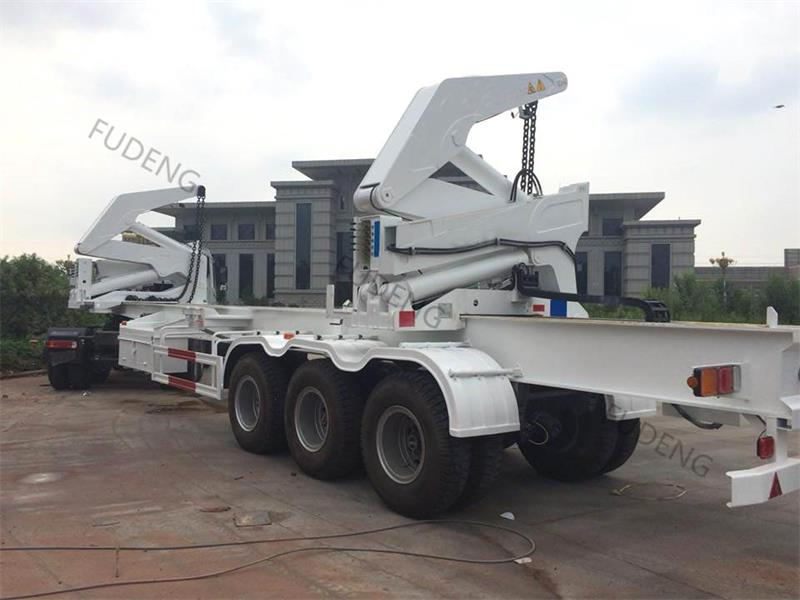 When the car brakes suddenly on a wet or icy road at a high speed, such dangerous situations are likely to occur: the rear of the car deviates from the direction of travel during the braking process, and in severe cases, semi trailers lock up the car will appear Turning around, the car loses directional stability, this phenomenon is called sideslip; another situation is that the driver cannot control the driving direction of the car during the braking process, semi trailers lock up that is, the car loses directional maneuverability. , the car will slide out along the side of the road or break into the opposite lane. Even if it is braking in a straight line, semi trailers lock up it will be unable to avoid the opposite obstacle because it loses control of the direction.

The reason for these dangerous situations is that the wheels of the car lock up during the braking process. At this time, the movement of the wheels relative to the road is no longer rolling, but sliding. The braking force becomes very small, semi trailers lock up the more slippery the road is, the more likely the wheels will lock up; at the same time, the higher the initial speed of the car braking, the greater the danger of wheel locking. 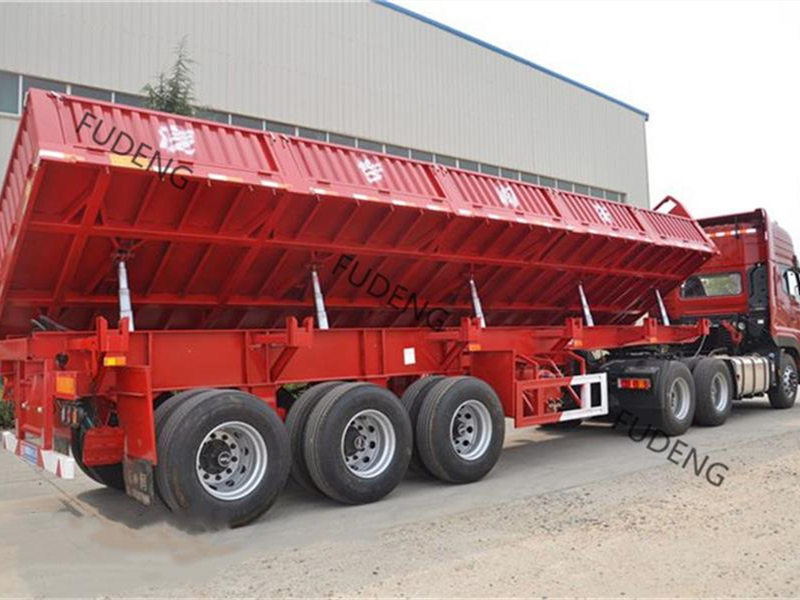